Lisa Davina Phillip is a British Actress born and raised in South London, where her passion for performing began at Second Wave Youth Arts. She Studied Drama, Media and Popular Culture at the University of Northampton and was later the recipient of The Academy Drama Schools’ 2001 Stage Scholarship, before embarking her career on the stages of London’s West End. 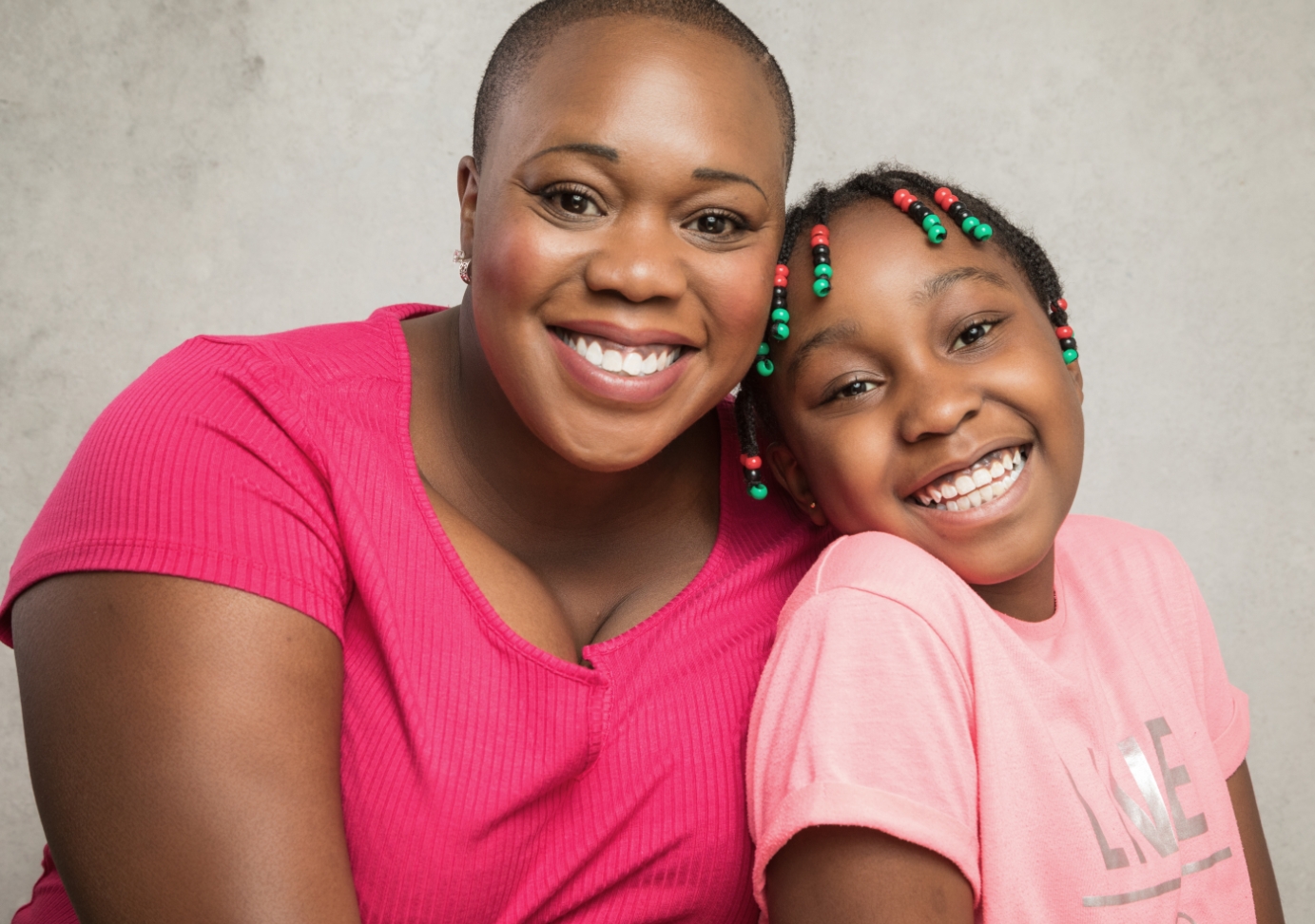 A collection of my photos and videos 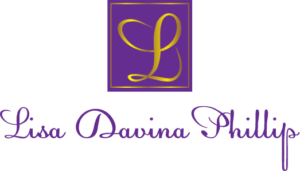